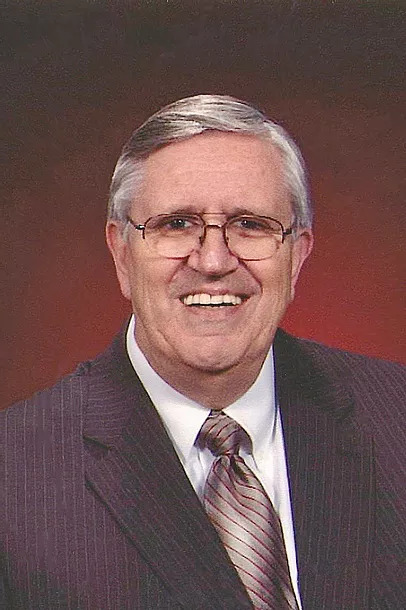 After retirement as District President, Dr. Scherer turned his attention to mission support and education as a consultant with Lutheran Church Extension Fund. He developed the popular “Consecrated Stewards” series, used in over 800 LCMS congregations, and has served as a presenter or essayist in 24 of the 35 LCMS districts in the fields of stewardship and mission in today’s culture.

Art earned his D.Min. at Lutheran Theological Seminary, Gettysburg, in the area of ministry of the laity, and was awarded an honorary LLD by Concordia, Bronxville.

He lives in Catonsville, MD, with his wife, Linda. They have two grown children and four grandchildren.